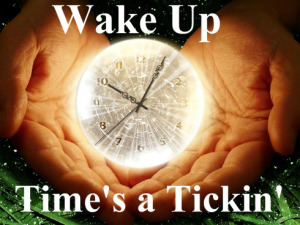 It is high time that the Senate starts to investigate the Shadow Government, and a good place to start is with the Intelligence community … then perhaps we can stop this cold civil war coup before it explodes into a violent clash.

A former CIA officer encouraged Trump to solicit the Senate to investigate the agency based on the conduct of the Ukraine call whistleblower.