Thank you… for requesting this recognition of Rev. Billy Graham. 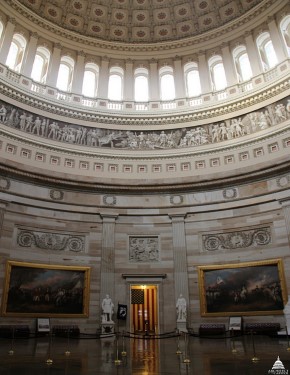 Speaker of the House Paul Ryan just issued a press release informing Americans that the Reverend Bill Graham who died on Wednesday will lie in honor under the U.S. Capitol Rotunda on Wednesday, February 28, 2017.

WASHINGTON—On Wednesday, February 28, the late Rev. Billy Graham will be brought to the U.S. Capitol, where he will lie in honor in the Rotunda until Thursday, March 1. Members of the public and Capitol Hill community are invited to pay their respects to the late reverend while he lies in rest. Further logistical information and media guidance will be issued in the coming days.

Rev. Billy Graham was an American…