Reblogged on Bob’s Opinion from pumabydesign001’sblog.wordpress.com 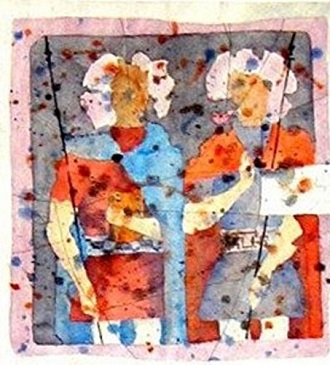 This is why I’ve always been a fan of Salon, HuffPo, Vox, Newsweek, et al, for they are always interested in my soul even as they don’t believe in morality, or the soul, so don’t have to squirm over issues such as extramarital sex. To them, morality is like acne, it’s a skin condition about which one can stand from a distance and poke fun.

Law: Unlike those of the political world those in the spiritual world are far more nuanced in their judgments as they are taught to hate the sin…