Well My, My, My… and meanwhile, we keep getting more and more refugees; the border crossings are down, but that don’t mean less bad guys — just the potential for less. California and the Democrats are out in the open trashing the Constitution! Just seems like its time to drop the hammer on this chaotic mess we call “The Washington Swamp”… 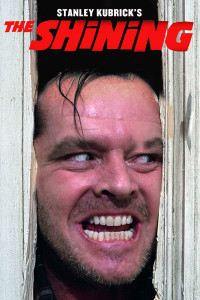 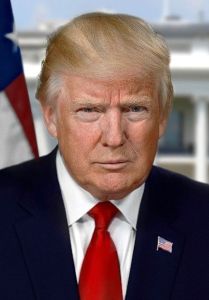 Below is my column in The Hill Newspaper on the disclosure of the possible surveillance of Trump campaign staff and a decision to “unmask” and distribute transcripts of those interceptions.  Fox has reported that there is a “smoking gun” linking the Obama Administration.  However, Nunes later went on CNN and seemed to backtrack a bit in saying that he did not actually see the evidence.  Evidence will reportedly be brought to Capitol Hill this week.